In the morning we went to the National Army Museum.  There was an excellent display on the British Army in Afghanistan.

We then walked down the street to Gordon Ramsey’s two restaurants where the CO tried to negotiate an exclusive one of a kind lunch for us.  We ate the RAF bagged lunch instead.

We took a River Ferry ride to Greenwich via the London Eye and The Tower of London.  We visited the Cutty Sark, a Tall Ship that was recently restored.

We visited the Royal Navy College and then walked up the hill to the Royal Observatory and stood on the Prime Meridian.

The entire group then walked through a very small tunnel under the Thames and then jumped on the DLR (Docklands Light Rail).  We were packed in like sardines until we got to the tube station, and then it got REALLY crowded.

We had kabobs and fish & chips in Ruilsip and then went back to base to pack for our trip to France. 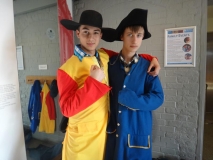 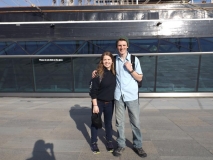 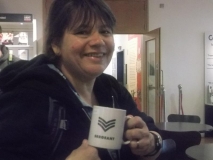 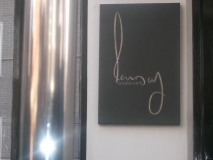 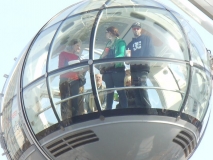 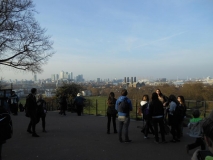 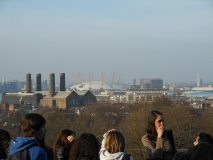 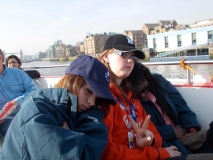 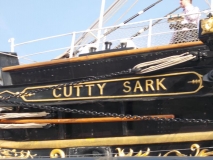 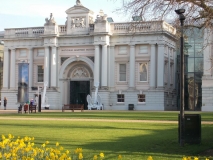 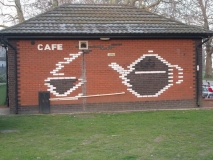 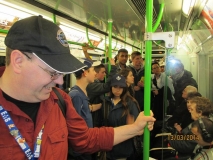 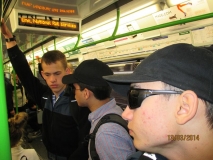 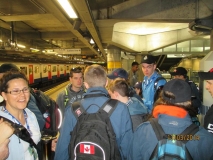