Home early to do laundry.

Dear Mom, Dad, brothers and sisters, as well as our fellow cadets’ families.

The past day was lots of fun.  It was the first day back from France and all of the cadets look like they were handling the jet lag fairly well.  We went to three different museums: The Science Museum, Natural History and the Victoria & Albert.  Because my group was content staying in the Science Museum and we didn’t leave. For the other families, your cadets may have gone to a different place than me.  The Science Museum was cool – they had a 360 flight simulator which was extremely cool and fun.  They had a room with a couple of planes as well as a helicopter!  They also had a cool electricity and space section.  Then some of the cadets went outside and started to throw the planes they got in the museum gift shop.

Then we went to Covent Garden Market to go shopping.  There was a street performer who was hilarious, but also inappropriate. Then we went and had dinner at a Chinese Restaurant and the food was good. Then we went to Piccadilly Circus for more shopping (the shops were open this time. ed.)

So, all in all it was a good day for me, and hopefully all of the other cadets. 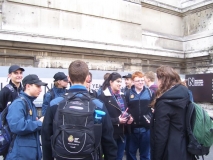 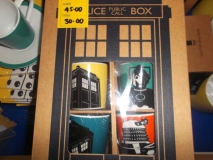 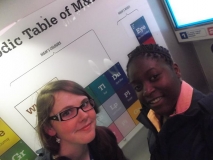 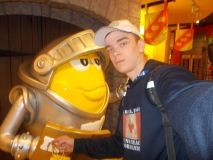 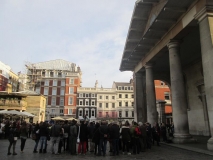 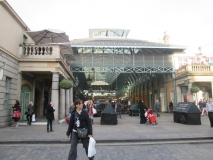 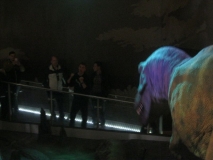 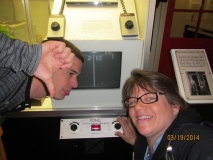 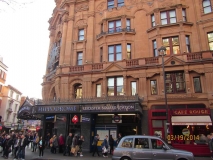 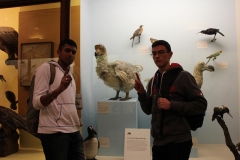 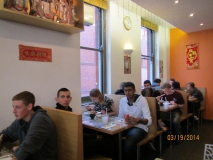 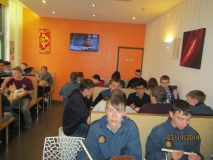 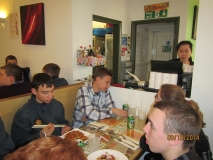