Let me just start by saying that I have never been on a plane before.  My expectations of my first time on a plane and out of the country were completely different from reality!

I realized that being on an airplane is like being on a flying bus.  However, I did have a great time catching up on recent movies such as La La Land and Dr. Strange.  The plane ride also gave me a chance to meet and talk to some of the Cadets sitting near me.

I arrived at the airport sometime between 1620 and 1628, it still hadn’t sunk in yet that were going halfway around the world for my first trip!  After some waiting and some walking we had a briefing and said our goodbyes before boarding the planes.  We were given $10.00 to go buy something to eat.  Once we boarded the plane I started to get a little excited, then bored because the plane was stalled.  The best thing about is was the take off and the little touch screens to watch movies and listen to music.  That literally saved me.  I mostly just listened to music and got about 1 hour 30 minutes of sleep on the flight.  The food wasn’t as bad as I expected because one you’ve tried MRE’s everything else is great, except olives.  The Captain said we would be getting a nice breakfast…it was slice of banana break and juice.  That was the biggest problem I had with it because I need to have a decent breakfast and that wasn’t even a snack!

When I woke up I thought that the sky was purple, but it turned out to be the dimmer on the window. I spent the last hour or so watching the plane tracker on the screen and looking at the wing and seeing how they work in real life, while listening to Kids Bop.  Once w landed it was pretty fun, but not as fun as taking off through.   Then I got up and was happy to stretch my legs and see France.

On Day 1 I went to France.  To do this I had to sit through an 8 hour airplane ride.  This ride was really fun because we were on the new dream-liner.  This dream-liner had movies, music and games.  Overall it was a pretty cool ride.  Nearing the end of the flight I got to see the amazing French landscape.

We all gathered together for a wonderful trip to France and Belgium.  Turns out is was a very peaceful flight.  We all were supplied food, games and great conversation.  Almost everyone had an amazing flight, including me!

After our wonderful flight we had to get on a lovely coach bus, again still no shuteye!  By the end of Day 1 it was more than 24 hours of sleep that I did not get.  (Yes, I like sleep!)

The flight was very exciting and a very new experience.  I have never seen on a plane been on a plane before so it was interesting to learn the procedure and be able to experience it.  Going through the airport was exciting and I learned a lot.  The flight itself was interesting, and I learned that I feel move comfortable with turbulence than I do without it.  Overall, I enjoyed the experience and look forward to treaveling more in the future. 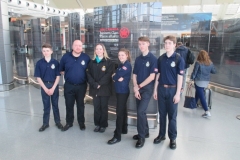 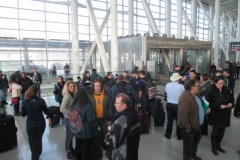 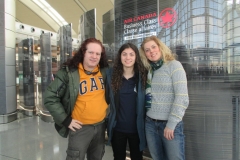 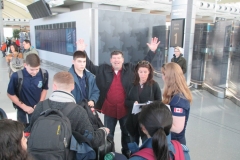 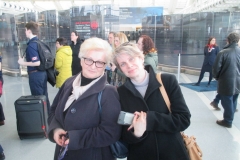 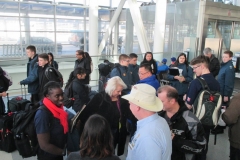 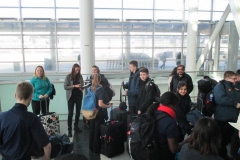 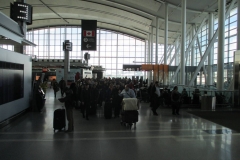 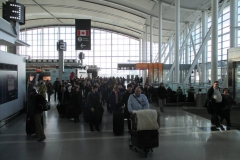 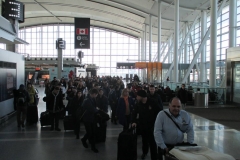 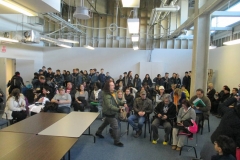 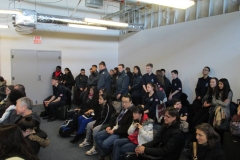 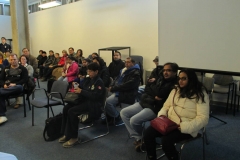 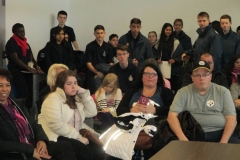 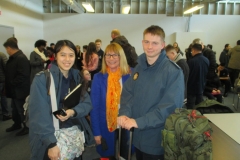 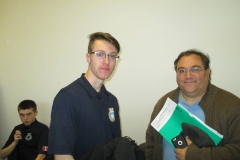 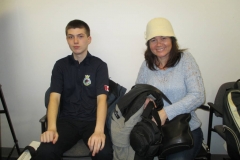 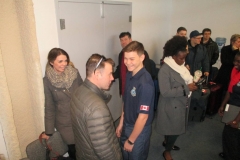 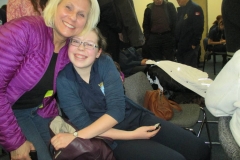 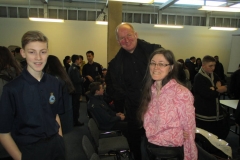