Yesterday the Squadron went to the zoo to look at outstanding animals from all around the world. Then we went to the famous “Abbey Road” that the old boy band the “Beatles” took their picture on.  After that we went to Baker Street to look at old stores such as Sherlock’s home and store…etc… We walked so much that day; like alot, but all in all it was a good day…The end!                 FCpl Shevchyk

Today we went to he Churchill War Rooms as well as the Horse Guards and the Museum of London.  We are all having a great time in England and are finally getting use to he tube.  We have created a new military unit called the “Biscuits” (French)  Members are McMillan, Miller and Montague. FCpl McMillan

Today we went to the war rooms and that was pretty big deal.  We got to see Big Ben and the Royal Horse Guards in which one had bit Schaeffers.  We thought it was kind of funny.  Lots of walking but its not getting any better.  At the end of the night we had went to Piccadilly Circus and found M&M’s world. It was HUGE and we can’t wait to back to go into it.  I have always wanted to go to the UK and now that I’m here I have never been happier and I can’t get enough.  Cpl Croucher

Good morning from Juno Flight.  Early morning after a very busy day!  Today has beautiful weather, no gray clouds like yesterday.  The subway was busy for a Sunday.  Got off the subway at the British Parliament where Big Ben is.  It looks just like it does in the pictures but more real.  We saw Westminster Abbey from the outside.  It was closed to sightseeing as there was a service going on so we went to the Churchill War Rooms.  Here the 2nd World War was planned.  After that we went to the Horse Calvary Palace where we watched the Horse Guard Parade.  We also went to the Horse Guard Museum and got a “behind the scenes” tour of the palace.

Later we visited the Museum of London for a short tour.  This was cool!  We then had supper at a fancy pizza place called “Pizza Express”.  There were some very unusual pizza selections.  I got the plainest one there, “American”, which had just pepperoni and cheese.  After we finished, we got back on the Tube to go to Piccadilly Circus where we shopped for an hour. While we were all very tired after walking 11.3 KM, we headed back to RAF Northolt and got to bed by midnight after a great but very tiring day.  FCpl Houter. 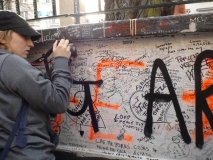 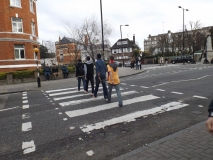 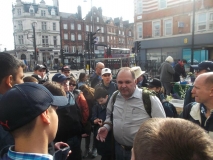 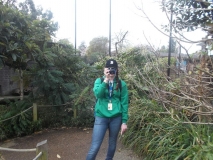 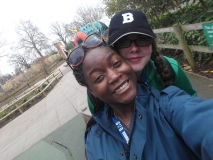 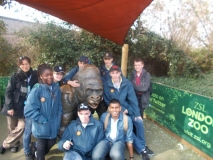 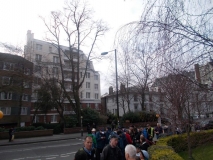 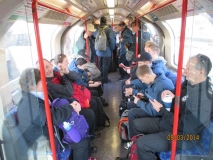 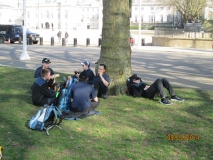 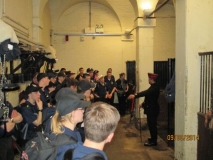 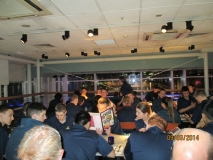 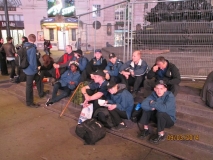 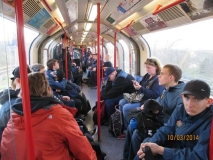 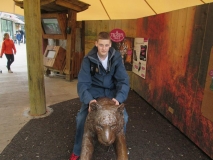 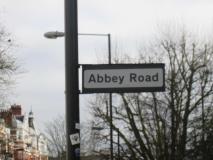 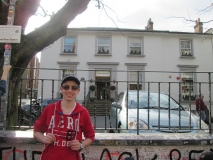 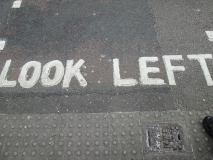 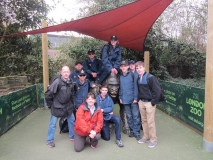