We went to the War Memorials along the National Mall. It was very interesting to see all the memorials, including the WWII memorial. That was our favourite one. It showed all the states that fought in the war and on the Atlantic or Pacific fronts. Then we went to the Smithsonian Museums.
-Cdt Reszczynski (Mount Sorrel Flight) and LAC Cerajewski (Somme Flight) 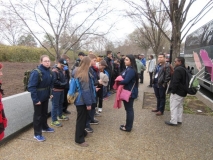 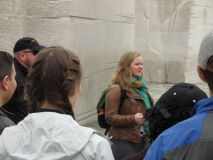 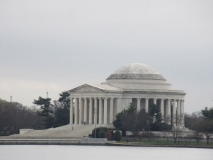 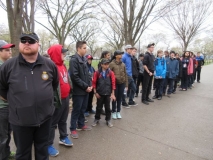 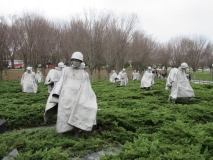 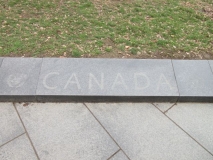 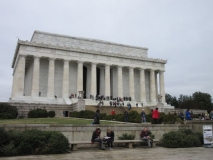 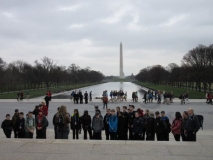 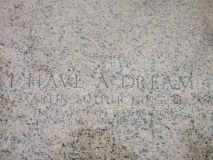 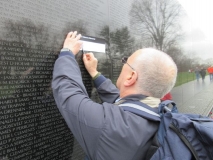 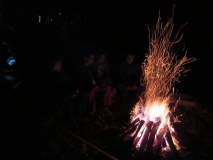 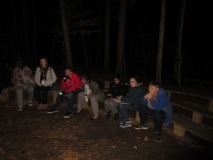 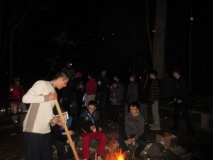