With the signature ceremony at the Juno Beach Centre behind us on the 6th, our Veterans will visit the Bretteville-sur-Laize Commonwealth War Cemetery, paying tribute to fallen comrades and holding a ceremony of remembrance. There will also be a ceremony visit to the Abbeye d’Ardenne, the location where Canadian soldiers were murdered by their German guards while being held as POW’s.

Later, the Veterans were off to Paris for a day or two.

Meanwhile, back along the Norman coast, Major General Richard Rohmer was the guest of honour at a community ceremony near Saint Vigor du Grand at the Manor du Petit Magny, the wartime location of the RAF Airstrip B8 where the then Pilot Officer Rohmer flew fighter reconnaissance missions out of during D-Day and the Battle of Normandy. 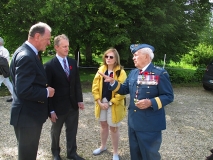 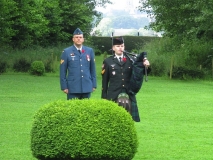 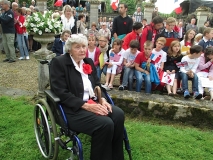 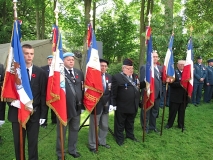 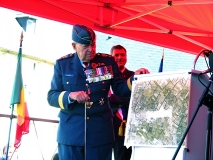 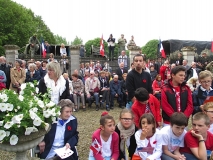 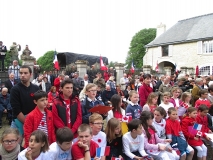 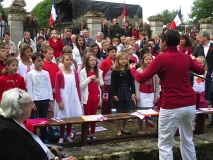 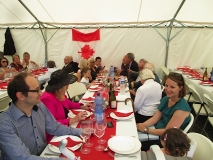 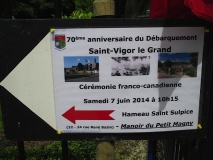 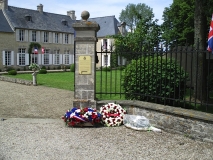 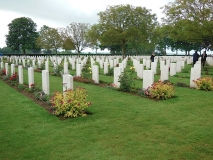