Leaving to “cross the pond”

HALIFAX FLIGHT
Today was the day that I was going away on a trip without a parent and it’s going to be my first time overseas. For the whole morning, I was on my video games basically just talking to my friends. Then once I realized that it was time to get ready to go to the airport, I left. Skip a little ahead in time and we arrived at the airport. The second my mom and I entered the doors, we got lead where to go. After about 20 or 30 minutes, we had to get our under luggage claimed. This is where my mom thought it was the final goodbye. Turns out it wasn’t. The final goodbyes were after the NCO made an announcement about the schedule change. This is when it all started. My mom and I hugged and said goodbye. I wasn’t really sad or anything but she definitely was. I told her to go outside and leave because there was no point in staying. She went but then she came back inside. She said, “Just one more hug.” I hugged her again. She left again and came back again. She made a whole scene in front of Halifax Flight, which embarrassed me. After the scene, she went outside and started to stare at me through the windows. Then after I looked away, 2Lt Elgie said to the flight to wave to my mom. They all did and I just felt so embarrassed but it was funny I must admit.
This was one of those more scenes in REAL LIFE, and of course it has to happen to me. 😐
Leading Air Cadet Lenarczyk

HALIFAX FLIGHT
Today I was going to England.YAY! I was stuck in traffic for a bit but I didn’t worry. I know that I have everything I need so I know I had everything under control. I had to wait for a long time for everything to set in to gear so I wasted a lot of time. The parkas didn’t help because the airport was boiling. Waiting for the plane to arrive, I bought some water. The plane ride was cool and mediocre. I watched Coco by Pixar. I did read a bit on the flight. The flight ran out of clean air. The flight wasn’t that long. I didn’t sleep because of noise, air and being cramped. I was super happy because no kid SCREAMED on the plane. 🙂
Cadet Corporal Steblyk 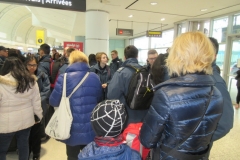 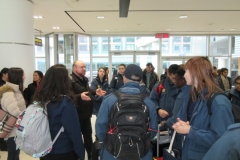 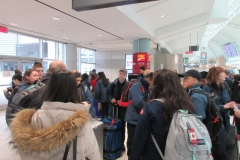 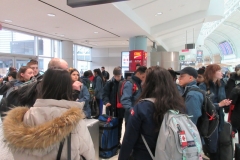 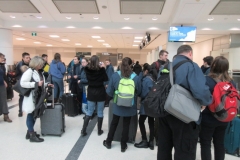 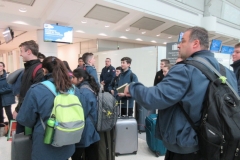 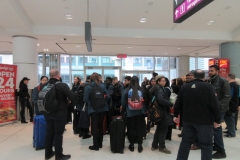 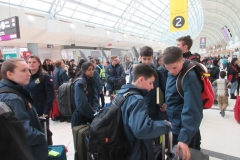 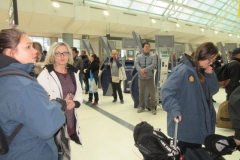 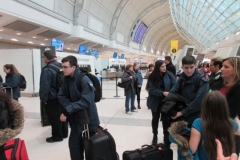 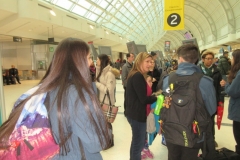 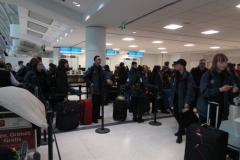 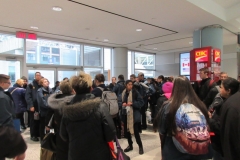 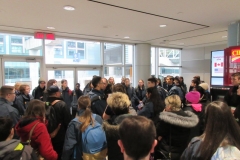 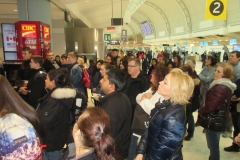 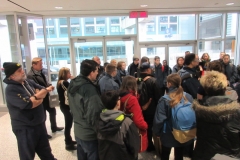 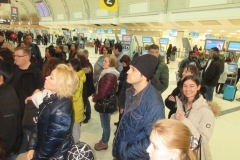 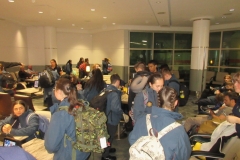 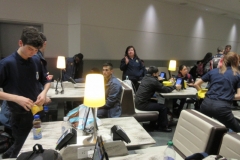 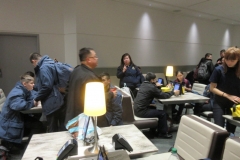